I wasn’t going to do another do this don’t do that to get a comment post. Though I do understand that as time goes by I get new readers and more people wanting to get link juice etc.. I actually don’t mind giving people juice even though many of the pages they are promoting are just lame advertisements.

What is starting to get under my skin is the lack of consideration when leaving a comment.  There is a right way and a wrong way to leave a comment.

I did this blog post that talks about commenting 2 years ago.. Much of that info still applies today END_OF_DOCUMENT_TOKEN_TO_BE_REPLACED 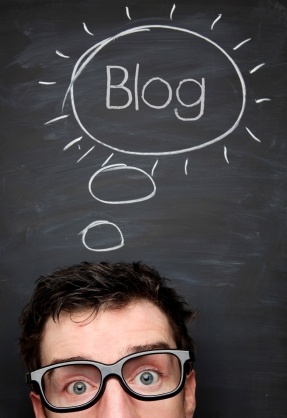 Here Are Some Blog Ideas For You

I hear it all the time…

…What do I blog about?

Blogging in several blogs regularly I can understand the need for new blog ideas. Instead of reading a bunch of post and coming up with a list I thought I would try my hand at being original and come up with a fresh perspective.

It took me awhile to workout a system that keeps coming up with new content like a well oiled machine.  I recommend that you write about things that you already know about. I know sounds logical right? The problem is people get tunnel vision.  To give you more freedom in your writing you should plan on writing several different types of post. END_OF_DOCUMENT_TOKEN_TO_BE_REPLACED 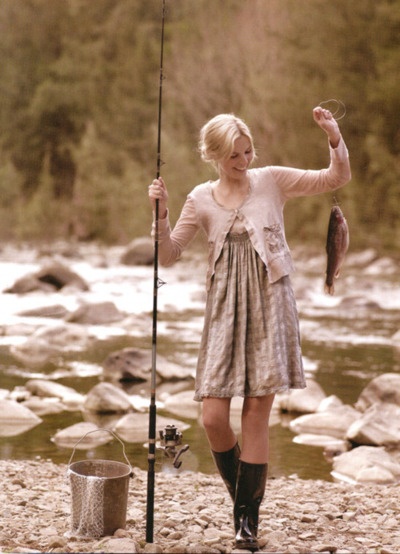 Knowing where the good fishing holes are and what bait you use is very important. Don’t be lured into writing what you think your reader wants to hear.. If you do that, you may end up catching the wrong fish.  I see lots of new bloggers out there talk about how much money a person can make. The problem is they themselves are not making money yet. So there words sound hollow.

It comes through your writing, END_OF_DOCUMENT_TOKEN_TO_BE_REPLACED

Even the most prolific writers can encounter dry spells. Simply sitting at a desk, staring at a blank computer monitor and trying to force ideas to come to fruition aren’t effective solutions to writers block. Whether your problem is a lack of ideas or just the inability to focus on a specific topic, these five tips should help to get rid of even the worst cases of writer’s block. END_OF_DOCUMENT_TOKEN_TO_BE_REPLACED 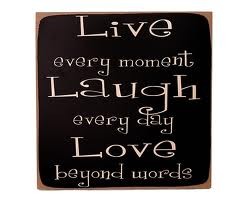 Is There Such A Thing As To Many Blog Post?

Until about 11 months ago I thought you needed to write about 3 to 4 blog post a week and each blog post should be between 250-600 words. Sound logic if you do some research on Google right?  Then I started experimenting with this blog and my empower network blog. What I noticed was that it’s kind of a duel edge sword.

By writing 2 to 3 short blog post almost daily on my empower network blog I noticed my traffic continually increased. With that logic I started writing more on this blog to see what would happen and my traffic started to increase here also. END_OF_DOCUMENT_TOKEN_TO_BE_REPLACED 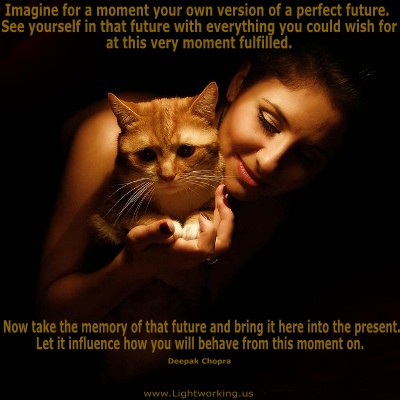 Neuro Linguistic Programming was developed in the 1970s. It is based on the connection between neurological (brain) processes, language usage, and people’s behavior. NLP purports that neurological (neuro), language (linguistic), and behavioral interactions are learned overtime (programming), and that they can be optimized to achieve one’s goals.

While nlp was originally designed for therapy, the model can be applied in many contexts. In general, the nlp process begins with the practitioner creating a rapport with the client. This is done by reading the client’s verbal and non-verbal cues, including eye monument. The practitioner mimics many of these behaviors to create rapport on a psychological level.